Villa Mensa: a long and fascinating history taking in art, culture, and agriculture

This multimedia content can't be correctly displayed because the browser you are using
to surf IBC Multimedia is not up to date.

If you want to see this content, please update your browser or try a different one. 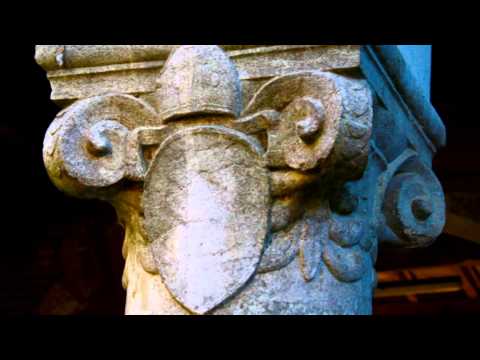 Selected as part of the third edition of the “I love cultural heritage” competition of ideas (2013-2014), the “Villa Mensa: a long and fascinating history taking in art, culture, and agriculture” project is the brainchild of the “Corrado Govoni” junior high school in Copparo and the “La Tratta” Municipal Museum of Rural Civilization, whose goal was to promote and raise awareness among young people on an important yet little-known monument: Villa Mensa, the Renaissance palace built in 1480 in keeping with the wishes of the Della Rovere family.

With the support of local companies and associations, the students were asked to put together tourist itineraries cantered on Villa Mensa, using both traditional and innovative techniques to place it in its proper local context, which boasts a longstanding agricultural tradition. The itineraries thus had to cover Villa Mensa’s historical and artistic aspects in conjunction with its functions as an arboretum and farm: from sustainable agriculture using ancient wheat and heirloom grapes, to the botanical garden featuring local plants.

The Municipal Library of Copparo assisted with a slide show on the history of Villa Mensa and two guided visits featuring lectures, a grape harvest, an exploration of the woodlot planted with local trees, and a Renaissance music concert.

Villa Mensa: a long and fascinating history taking in art, culture, and agriculture

Traces of Valmarecchia: the sensorial map